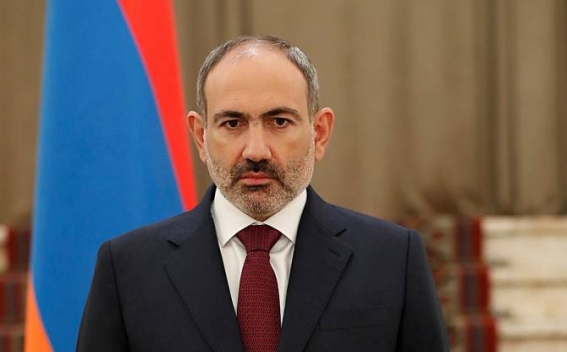 Prime Minister Nikol Pashinyan has sent a letter of condolences on the demise of famous Polish composer Krzysztof Penderecki.

"I was deeply grieved to learn about the demise of famous Polish composer and pioneer of musical art Krzysztof Penderecky. He was one of the most prominent classical art figures in the 20th century and in the first two decades of our century.

Penderecki's works are known all over the world, they are performed by famous orchestras and soloists. Vivid evidence of this is the multitude of international awards and the appreciation he earned at state and public levels.

The talented composer maintained close ties with the homeland of his ancestors and visited Armenia on several occasions. His contribution to the world musical art has always been highly assessed in Armenia.

Penderecki’s huge musical legacy will undoubtedly continue to live and enrich our souls."