Armenia’s MFA Should Explain why It’s Partners which Have Always Taken a Neutral Position on the Armenian Genocide Issue, Now Take Pro-Turkish Stance 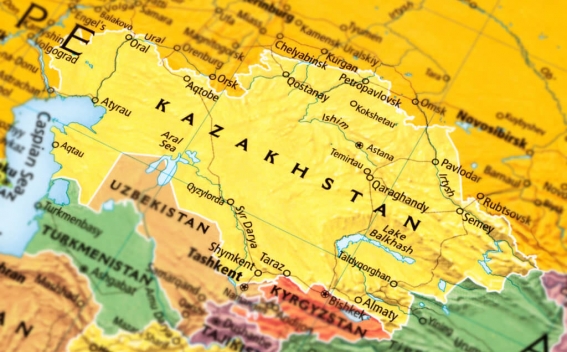 Secretary General of the Cooperation Council of Turkic-Speaking States (Kazakh by nationality) has released a statement on Armenian Genocide. In his statement the secretary general in particularly mentioned that  ''the allegations and claims made against the Republic of Turkey in connection with the so-called ''Armenian genocide'' based on the hostile dogma of Armenian ideologues, and supported by some states, are aimed at achieving political goals by falsifying history''.

It is no secret that Turkey and Azerbaijan are constantly trying to express their foreign challenges through this Turkic organization in a mediated way. However, it should be noted that other member states of the organization have always been trying to avoid from the proposal to act with a united front against Armenian Genocide issue, thus adopting a neutral position.

Moreover, what refers to Hungary (which holds observer status in the council), it should be noted that in 2013, despite suspended diplomatic relations, a memorial dedicated to the victims of the Armenian Genocide was inaugurated in county’s Szeged city, in the opening ceremony of which Hungarian Foreign Minister also participated.

Why Armenia’s partner countries, which have always taken a neutral position on the Armenian Genocide issue, now take such a pro-Turkish, radical stance, Armenia’s Ministry of Foreign Affairs’ explanation is necessary. But it should be mentioned that up to now there has been no response from the Ministry towards this organization.