Iran Chops off Zeroes from Currency, Changes "Rial" to "Toman" 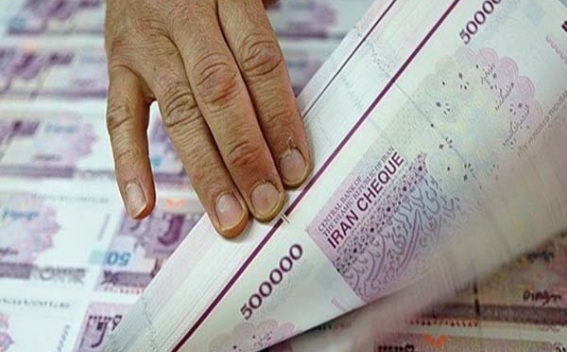 As per the bill "Reforming Monetary and Banking Law", the monetary unit will change officially from the rial to the commonly used toman.

Furthermore, the minor monetary unit of the new currency will be the "parseh".

The parity rate of foreign currencies will be set and adjusted by the Central Bank of Iran (CBI) as per the new currency system.

The Parliament has given the government a maximum of two years as a transition period to implement the law and replace the banknotes and coins.

Accordingly, both rial and toman will be valid during the transition period.  After that phase, all financial commitments based on the rial will be fulfilled in toman.

According to CBI, there are 8 billion pieces of banknotes circulating in the country and regularly impose high costs of printing new money on the government.

The idea of fewer zeros has been floated for almost 16 years. The initiative to change the currency was first proposed by the government in August.