Uzbekistan's Application for Observer Status at EAEU Approved by Senate 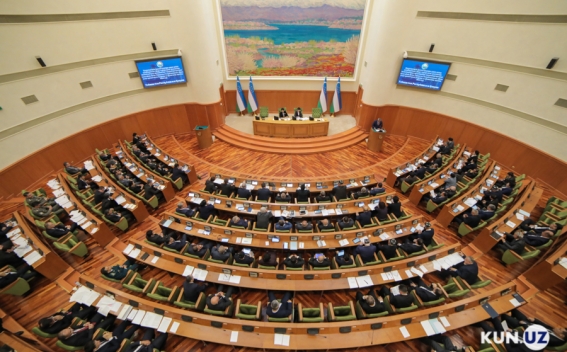 The Senate of Uzbekistan has approved the country's application to join the Eurasian Economic Union (EAEU) in the capacity of an observer state. A corresponding resolution was passed on 11 May, Belta reports referring to the Uzbekistan National News Agency.

Cooperation with the Eurasian Economic Union was discussed at the fourth plenary session of the Senate (upper chamber) of the Oliy Majlis (parliament) of the Republic of Uzbekistan. According to advocates of closer ties with the EAEU, Uzbekistan's cooperation with this organization will help boost foreign trade, implement major investment projects in the country, expand regional contacts with a view to establishing regional clusters, industrial and trade areas. At the same time, Uzbekistan will be able to export agricultural produce to the EAEU member states without customs clearance.