CB: Central Bank of Armenia will not Publish Data of Debtors from Now On 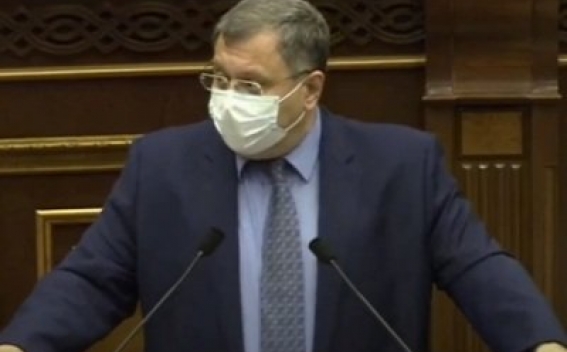 The legislative amendments introduced by the Armenian government suggest that the provision of the law allowing the Central Bank to publish the names of dishonest creditors will continue to be considered invalid, CB deputy head Nerses Yeritsyan said on Tuesday.

According to him, the provision of this law did not allow, by and large, to solve debts issues, news. am reports.