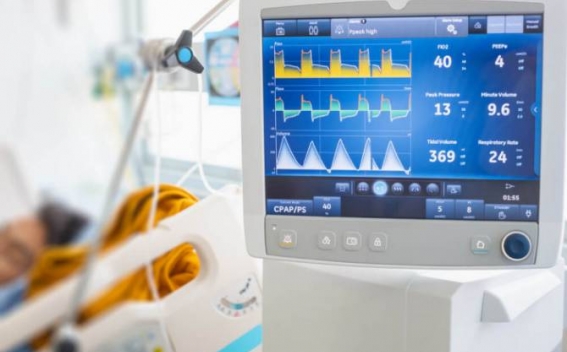 The tender for designing ventilators in Armenia is completing and, the name of the winner company will be announced soon, Deputy Minister of High Technological Industry Stepan Tsaturyan said at a press conference in ARMENPRESS.

"The deadline for submitting applications is over. Now it’s the stage to discuss and review the applications. In the coming weeks it will be clear which company is going to deal with the designing of five prototypes of ventilators", the deputy minister said, adding that after that they will try to understand the production process.

"I would like to state that these processes last long. Eventually, that device is directly linked with ensuring the vital functional part of a person. Therefore, it should pass all the necessary stages with respective standards. After the completion of the designing stage we will understand with which standards and scale we should produce them. The goal is to both meet the domestic needs and export the devices. Here the licensing processes are important", he added.

In late May the Armenian government provided 90 million AMD to the high-tech ministry to provide these funds as a grant to the Engineering Association for launching a production of ventilators. The program duration is up to 6 months.

Stepan Tsaturyan said in order to overcome the current challenges they have received many calls and letters from technological companies and individuals. They were offering their support, assistance, were informing about their capacities on how they can help in the current situation.