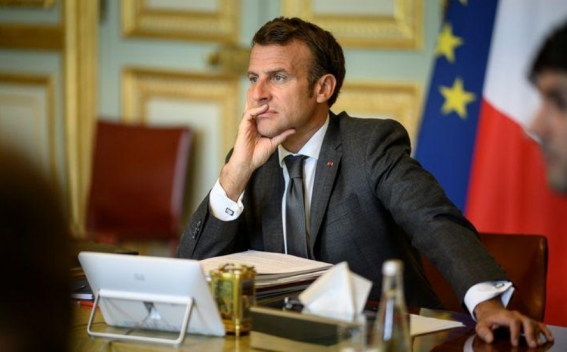 Projections based on early vote counts showed Europe Ecology, The Greens party (EELV), poised to take the key cities of Lyon, Bordeaux and Strasbourg and in a very close contest for Lille

Macron expressed his concern over the high abstention rate, estimated at about 60 percent, and acknowledged that the elections were marked by a "green wave", the presidency said.

Government spokeswoman Sibeth Ndiaye spoke of "disappointment" over the poor showing of the centrist Republic on the Move (LREM) party Macron created shortly before his successful 2017 presidential run.

The party's candidate in Paris, Agnes Buzyn, was projected to come a distant third with incumbent Socialist mayor Anne Hidalgo on course to easily win a second term as mayor of the French capital.