Azerbaijani Side Resumes Shelling of Armenian Positions Early in the Morning: DM 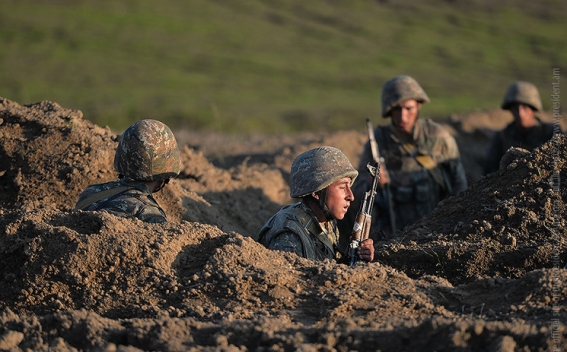 After two-three hour break the enemy resumed the provocative actions in the morning today, shelling the Armenian positions, spokesperson of Ministry of Defense Shushan Stepanyan wrote on Facebook, Aysor.am reports.

She wrote that the divisions of the Armenian Armed Forces reacted adequately.

The growth in the number of casualties suffered by the adversary not excluded.