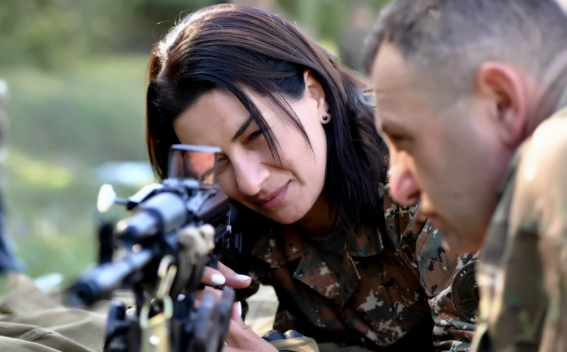 At the initiative and participation of Armenian prime minister’s spouse Anna Hakobyan, training was held in one of the military units of Artsakh from August 25 to 31, involving 15 Artsakh women of various age groups and professions. The training aimed at getting acquainted with the military service life and acquiring military skills, Mrs. Hakobyan’s Office told Armenpress.

During the seven-day training the participating women completely lived a military life, wore a uniform and stayed in the military unit. They underwent professional, physical, combat preparedness and first medical aid trainings. They also got acquainted with the main parts and mechanisms of Kalashnikov rifle, cameras, their role and significance, etc.

On the last day of the training the participants passed a shooting preparedness test.

During the training the women also visited the frontline, as well as met with President of Artsakh Arayik Harutyunyan.

The training took place within the frames of the Women For Peace campaign. 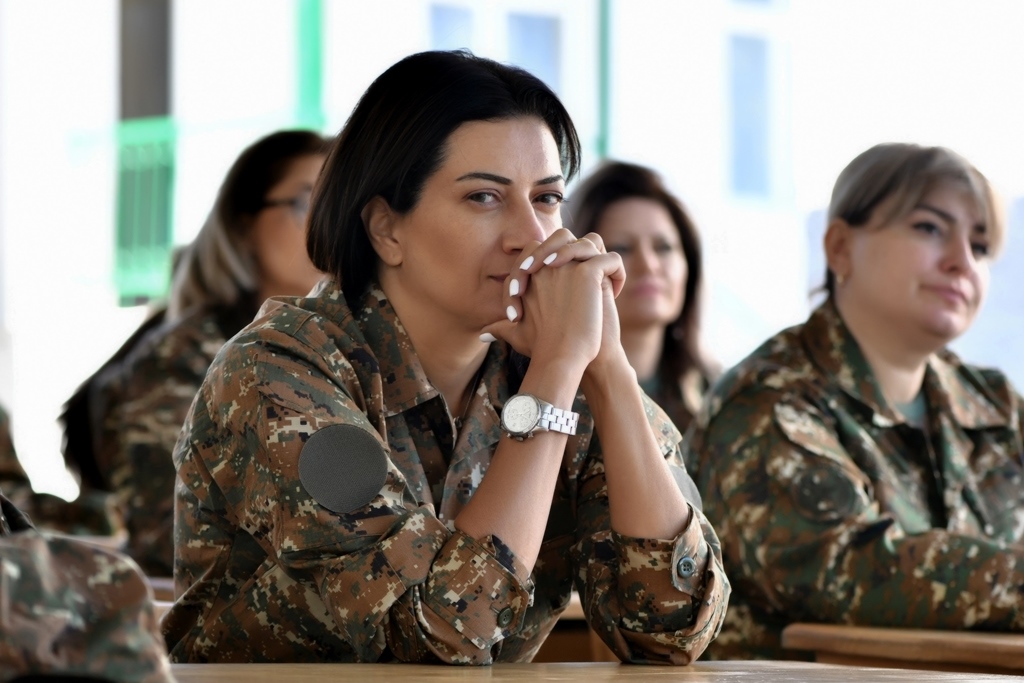 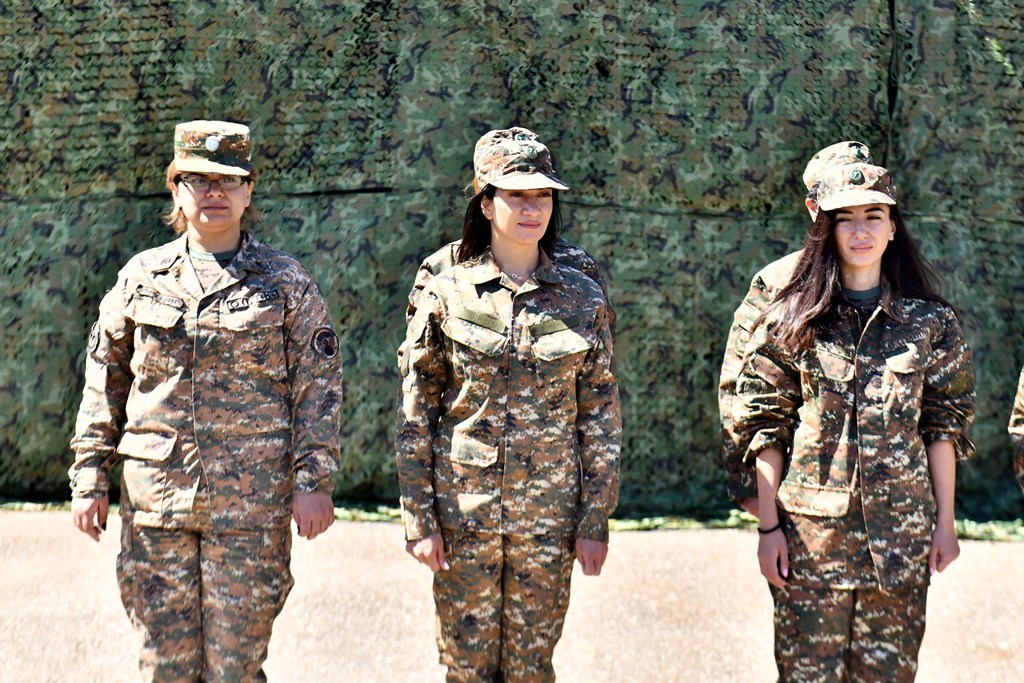 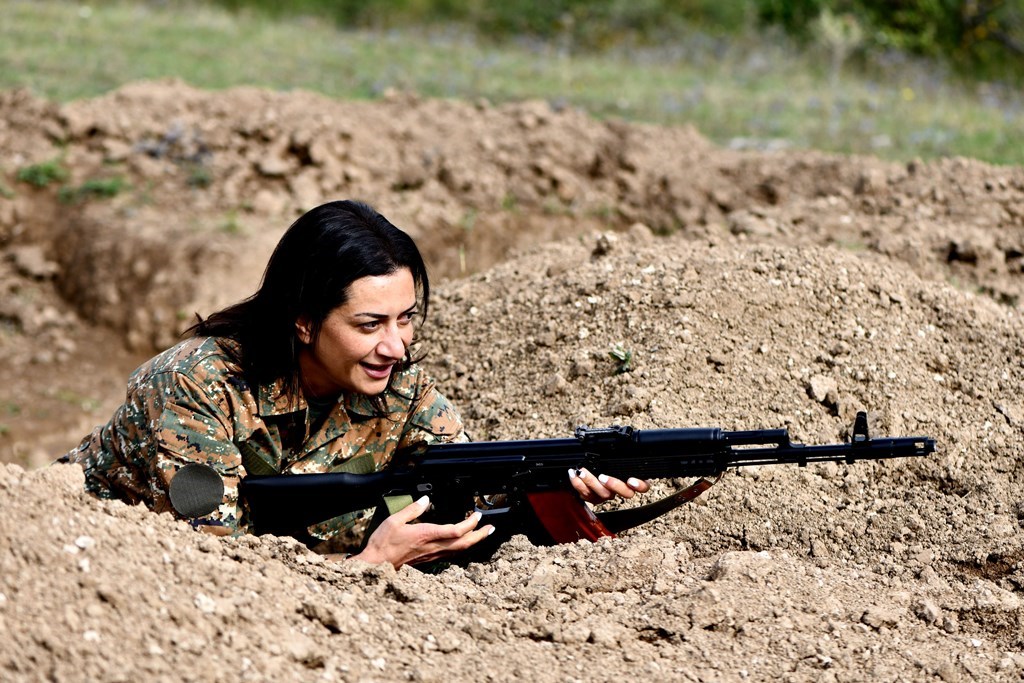 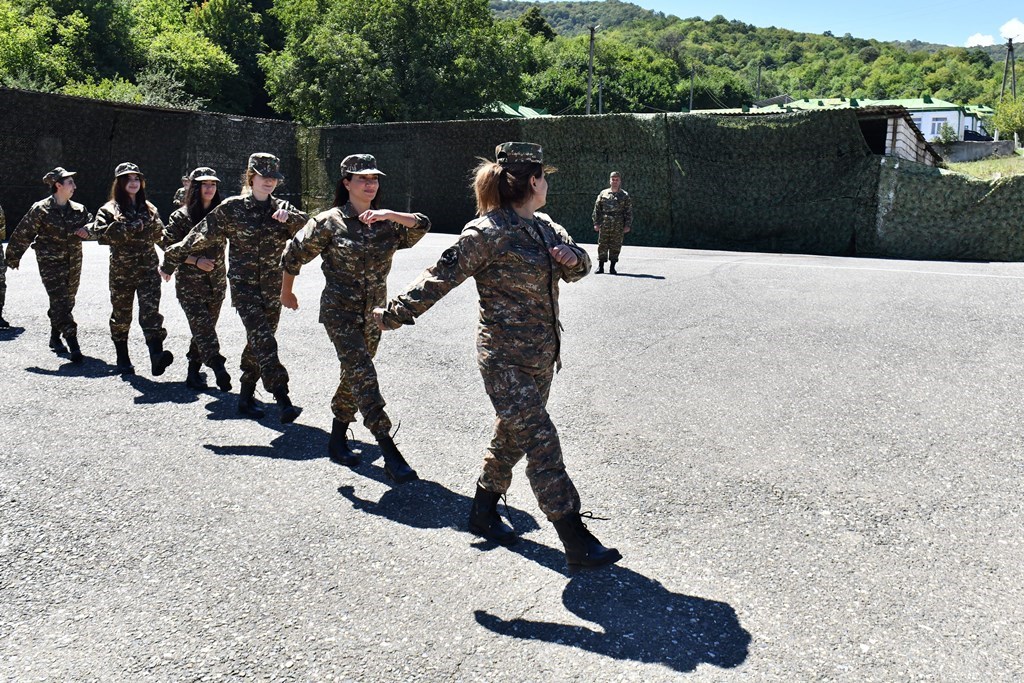 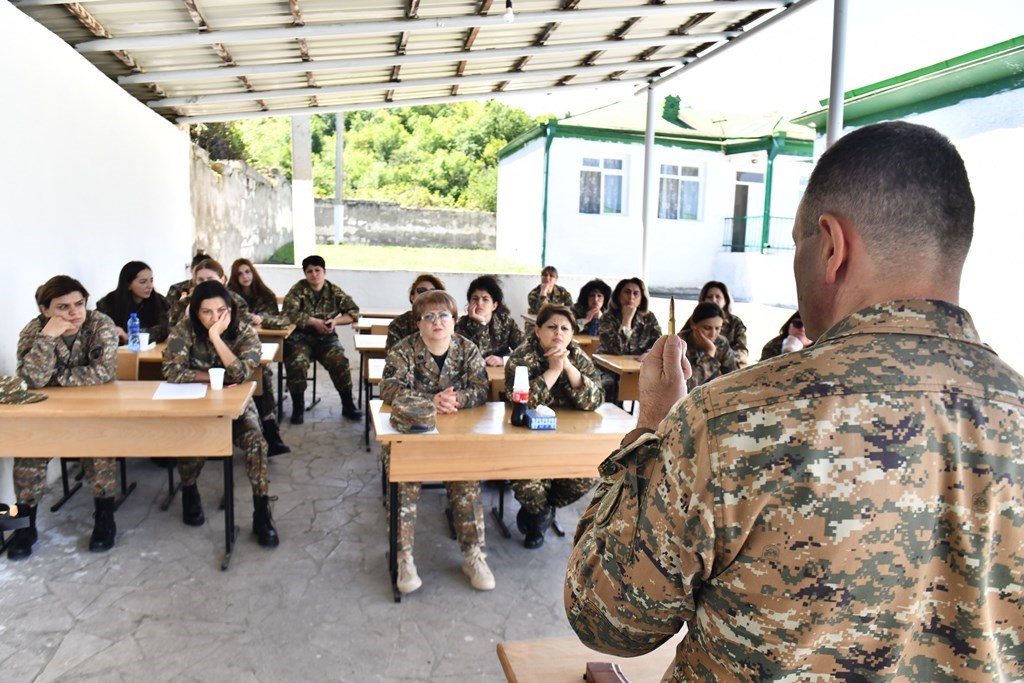 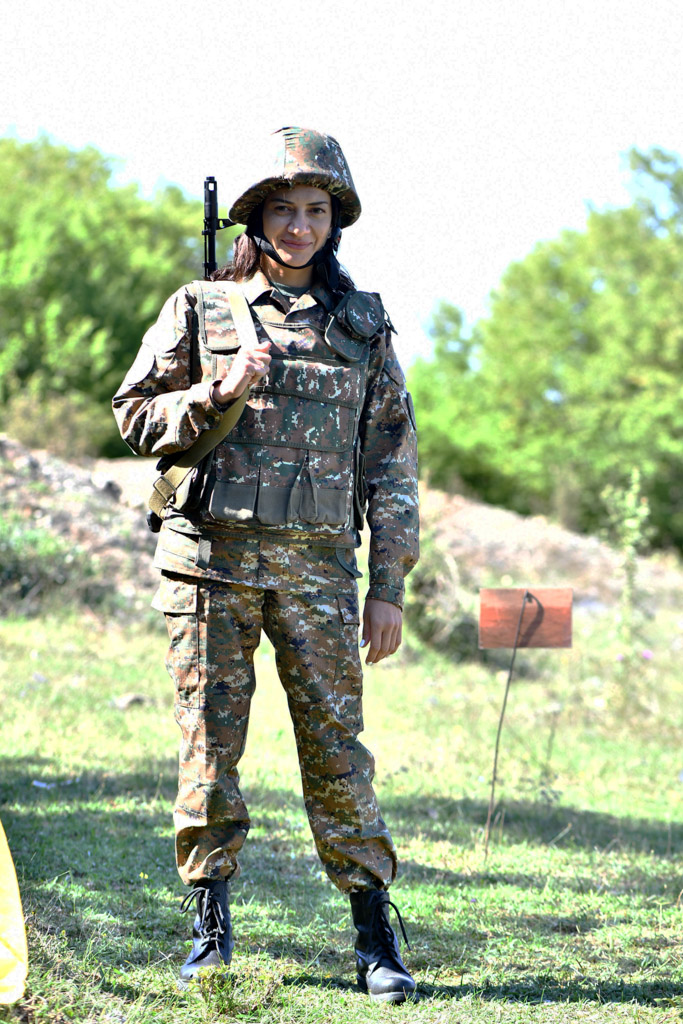 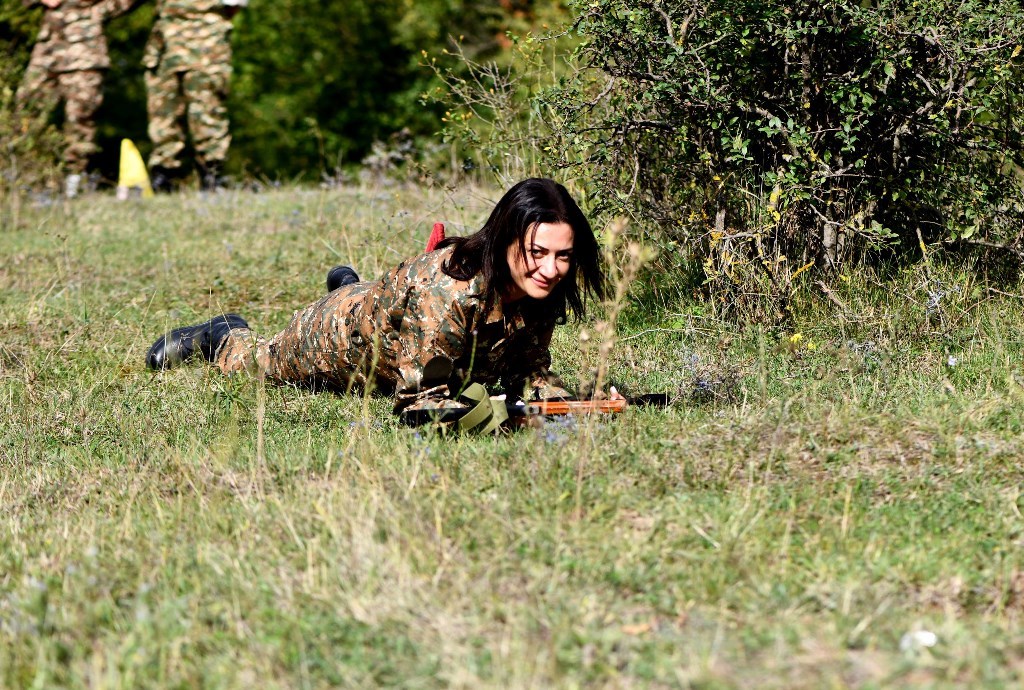 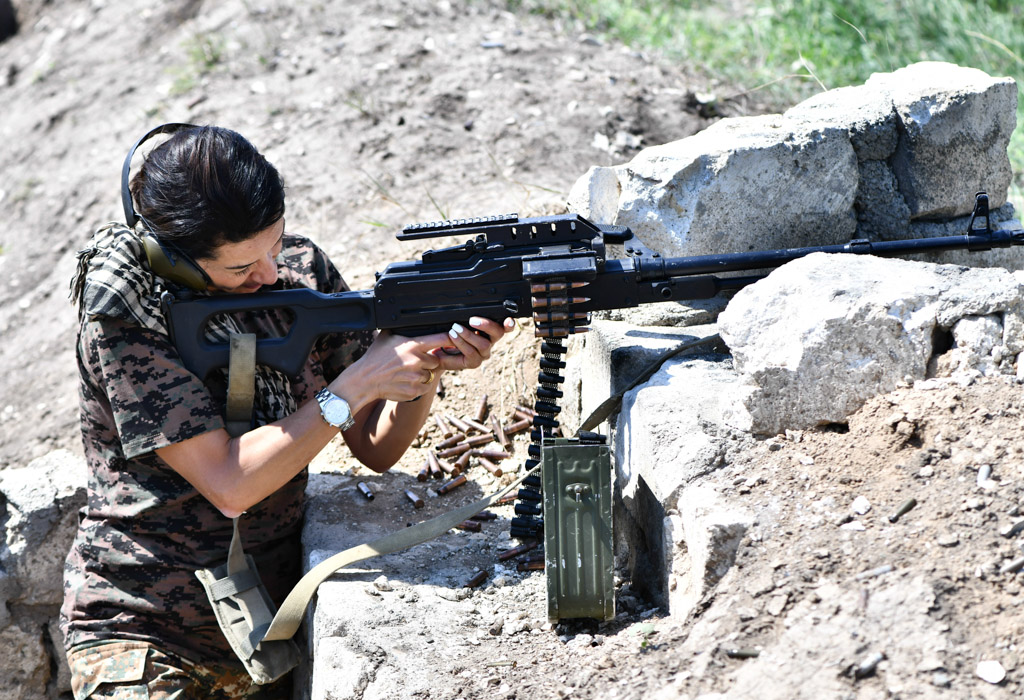 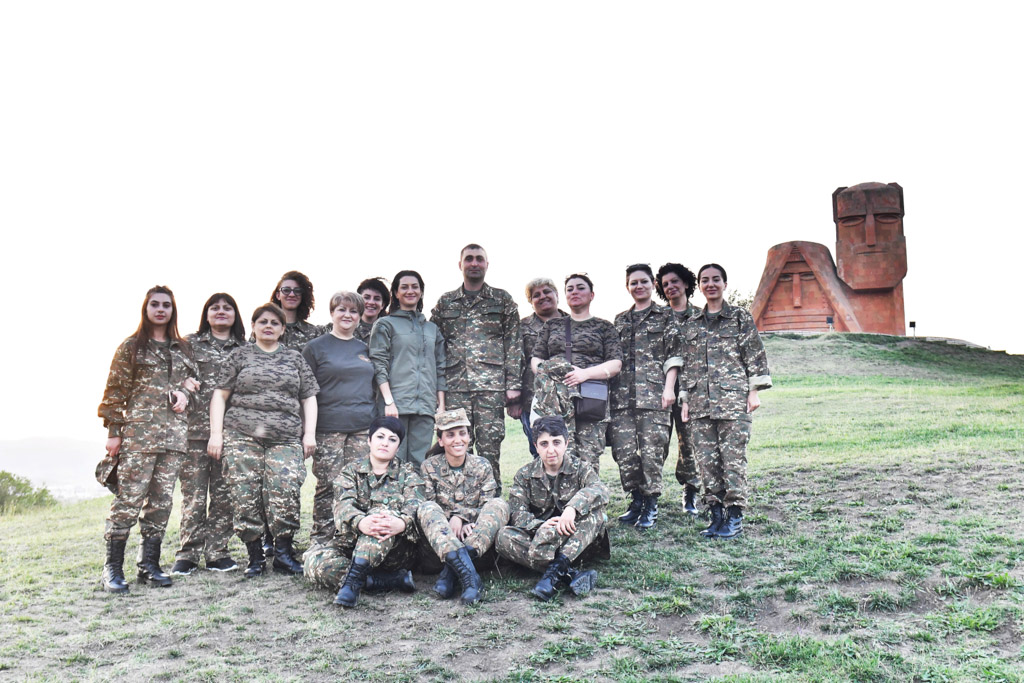