There is No Military Solution to This Conflict: NATO Calls on Parties to Cease Hostilities 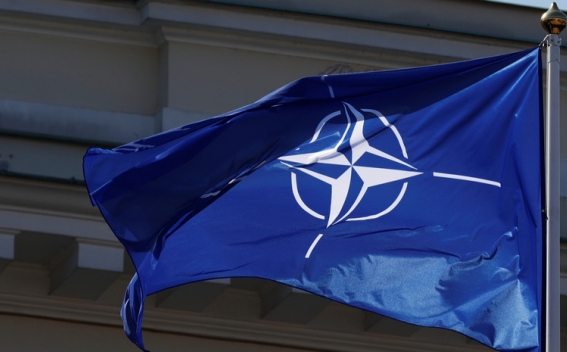 “NATO is deeply concerned by reports of large scale military hostilities along the line of contact in the Nagorno-Karabakh conflict zone. The sides should immediately cease hostilities, which have already caused civilian casualties. There is no military solution to this conflict. The parties should resume negotiations towards a peaceful resolution. NATO supports the efforts of the OSCE Minsk Group,” he said in the statement.