President Armen Sarkissian Will Conduct a Working Visit to Brussels 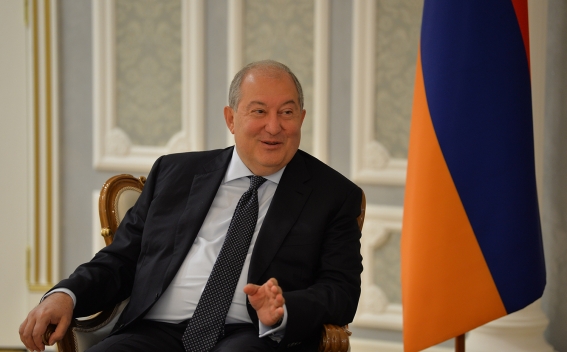 President Armen Sarkissian has left today on a working visit to Brussels.

During the visit, President Sarkissian is expected to meet with the Secretary General of NATO Jens Stoltenberg, High Representative of the European Union for Foreign Affairs and Security Josep Borrell, President of the European Council Charles Michel, other high level officials. The meetings were initiated by President Armen Sarkissian.

It is expected that the leadership of NATO and European structures will do everything possible to stop military aggression of Azerbaijan and NATO member Turkey which will allow to call to life agreements related to the ceasefire.