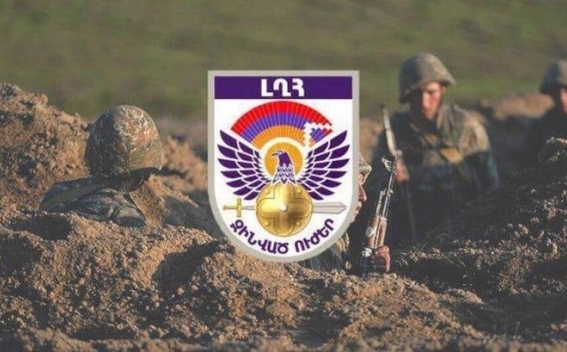 At this moment, the hostile force is shelling the cities of Stepanakert, Shushi, and Martakert using SMERCH Multiple Launch Rocket Systems.

Yet against violating the demands of the International Humanitarian Law and the Customary Law, the enemy keeps under fire exclusively the civilian settlements, causing casualties among the peaceful population.

This is yet another war crime committed by the Azerbaijani leadership. The criminal leadership of Azerbaijan bears the whole responsible for further escalation of the situation.