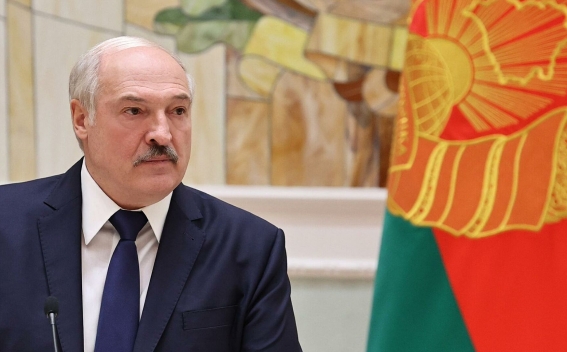 "Muslims have never created any problems for us. I often say that Muslims at all elections supported the authorities and me as a president nearly 100%. We will never allow ourselves to do what the French president recently started saying about the freedom of speech and religious feelings: what will this give you in a country if you start criticizing Muslims? Perhaps, he just needs mediation between him and Muslims? I can help him here because I have very good relations with Muslims," Lukashenko said.

The president stressed that it is absolutely unacceptable to "interfere in the feelings of believers."

On October 16, Samuel Paty, a history and geography teacher, was decapitated after exhibiting Charlie Hebdo’s caricatures of the Prophet Muhammad during a class, dedicated to freedom of expression. After the killing, French President Macron announced a campaign against followers of radical ideologies and related organizations and promised that France would not renounce publishing the caricatures.