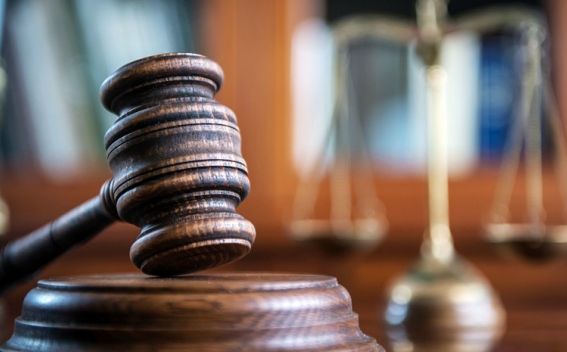 Only weeks after the U.S. election and three days after an Iranian nuclear scientist was assassinated, Iranian authorities convicted a U.S. businessman on spying charges, a family friend said, NBC reports.

The case threatens to complicate plans by the next administration to pursue diplomacy with Iran, as President-elect Joe Biden has said he would be open to easing sanctions on Tehran if the regime returned to compliance with a 2015 nuclear agreement.

The man, Emad Shargi, 56, who is Iranian American, was summoned to a Tehran court Nov. 30 and told that he had been convicted of espionage without a trial and sentenced to 10 years, a family friend said.

Shargi's family has not heard from him for more than six weeks, the family said in a statement.

Only a year earlier, in December 2019, an Iranian court had cleared Shargi, but the regime withheld his Iranian and U.S. passports.

The about-face by the Iranian authorities took place only weeks after Biden won the U.S. presidential election and three days after the killing of a leading nuclear scientist and senior defense official, Mohsen Fakhrizadeh, east of Tehran. Iran blamed Israel for the assassination; Israel has declined to comment.