Russian, Armenian And Azerbaijani Vice Premiers To Meet On January 27 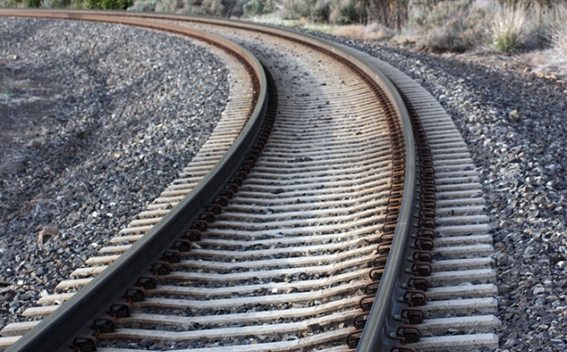 Russian, Armenian and Azerbaijani vice premiers will be meeting on January 27 in Moscow to discuss the issue of construction transport communication in the South Caucasus. Two sources from Russian and Armenian governments told Russian RBK, Aysor.am reports.

From the Russian side the participant in the negotiations will be Alexey Overchuk, from the Armenian Mher Grigoryan and from Azerbaijani Sahin Mustafayev.

The deputy PMs must discuss few possible projects, in particular construction of railway passing through Armenia’s territory which will tie Azerbaijan with Nakhijevan and Armenia with Russia.