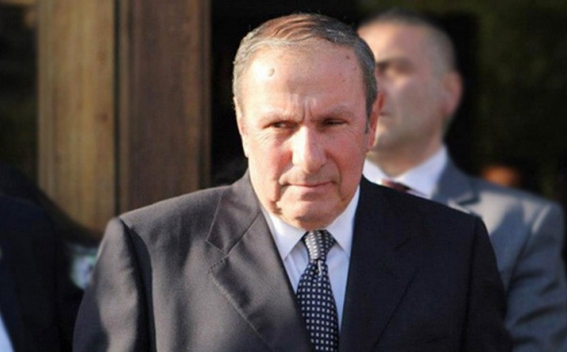 "During the conversation that lasted for more than an hour, a reflection was made on the situation in Armenia and Artsakh, the prospects for internal political developments in Armenia, as well as a number of economic, social, and humanitarian issues," wrote Musinyan.