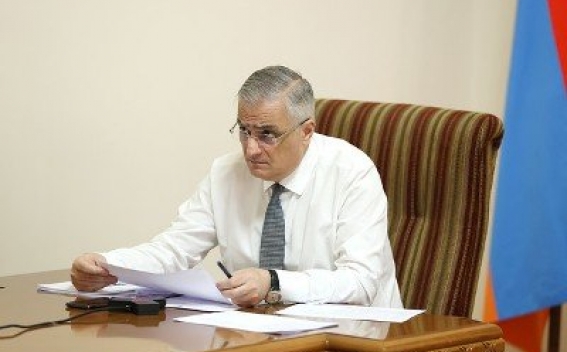 Turkey was excluded from the system of tariff preferences of the Eurasian Economic Union (EAEU), at the request of Armenia. The decision was adopted during the EEC Council meeting held today via videoconferencing.

As the government press office reported, the meeting was attended by Armenia's Deputy PM Mher Grigoryan. Among the agenda items of the meeting was removing some 75 countries, including Turkey, from  the system of EAEU tariff preferences,  which was adopted unequivocally. The decision takes effect after six months following its publication in line with existing procedures.

To note, the common system of preferences was set up to support developing and least-developed countries, The list of countries revised at least once every three years.