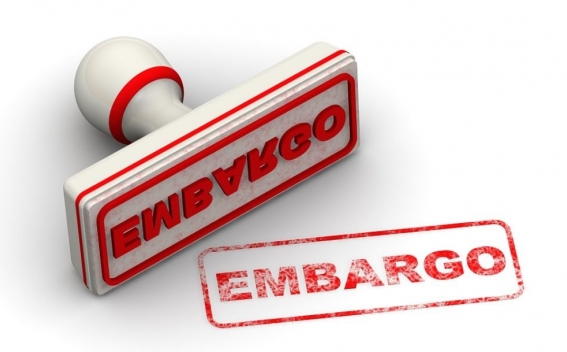 The Armenian government still remains undecided about restrictions on imports of Turkish goods.

The point is that the current authorities are not clear about the possible extension of the six-month restrictions on the import of Turkish goods, which came into force in January of this year.

According to Armenia's Minister of Economy Vahan Kerobyan, the Armenian government tends to extend the restrictions at least once again, but with reservations - if "political or other priorities do not interfere with it." It is even more problematic to realize that the Minister of Economy is building future ideas, directly related to his own sphere of control, against his will, on the basis of some vague "political and other priorities."

But this is our reality and if we describe that reality in simple terms, we will have the following; this government is not clear about the further restrictions on Turkish goods which raises another uncertainty for the Armenian business entities.  It is not just a matter of whether the import embargo will be extended or not. This government does not have the assessments of the consequences of that action on the economy.  "It is a bit difficult to perform assessment of economic losses as such. In any case, currently we do not see a catastrophic blow’’, Deputy Minister of Economy Avag Avanesyan said touching upon the topic.

It turns out that at a time when the issue of the second term of the embargo is already being discussed, it is still difficult for those in charge of the economy to assess the damages on it.  Meanwhile, first of all, the idea of both harms and opportunities should be at the core of further decisions on the development of alternatives to Turkish goods, work with businesses, and, why not, on the extension of the embargo. But because of this government, we are dealing with a widespread lack of competence.

As in all directions, the process of banning Turkish goods was based on illogical grounds and there were no minimal patterns that are assumed in such processes. It is enough to recall the well-known interview of the Minister of Economy, in which, in parallel with the ban on Turkish goods, he pointed out the possibilities of the Turkish-Azerbaijani market.

It is natural that in such an environment there could be no cooperation with the business entities, as a result, the state not only failed to develop real alternative ways for traders who sell Turkish goods. We even witnessed objective alarms that Turkish goods were nevertheless being imported illegally.

By such contradictory and illogical actions, this government made meaningless the policies adopted by the Republic of Armenia in all directions over the years - from security to socio-economic - and still aspires to new elections and victory.