The Tragic Events in Maragha will Remain an Incurable Wound in the Memory of Our People: Armenia's MFA 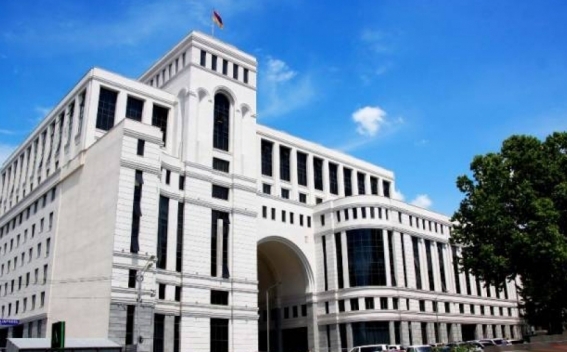