France Calls for Release of all Armenian POWs 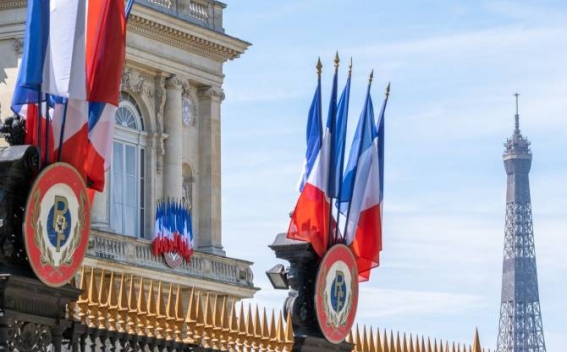 The ministry of foreign affairs of France has called for the release of all Armenian prisoners of war who are held captive in Azerbaijan, armenpress reports.