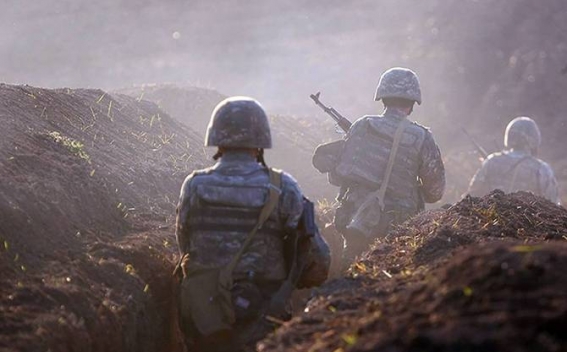 Freedom house has called on the Azerbaijani authorities to fully cooperate with the European Court of Human Rights (ECHR) and provide all requested information about the Armenian prisoners of war, Armenpress reports.

“We are deeply concerned by the reports of dehumanizing treatment and abuse, including torture, of Armenians captured and detained by Azerbaijan after the recent armed conflict,” said Marc Behrendt, director of Europe and Eurasia programs at Freedom House. “We urge the Azerbaijani authorities to fully cooperate with the efforts of the European Court of Human Rights to investigate the validity of reports of dehumanizing treatment of Armenian detainees regardless of their status and ensure those still in custody are provided with all protections required under international human rights and humanitarian law, including freedom from torture and inhuman treatment, and that details of their repatriation are provided. As a signatory of the European Convention on Human Rights, Azerbaijan is obligated to fully cooperate with the court and provide all requested information to facilitate a transparent investigation of these serious issues.”