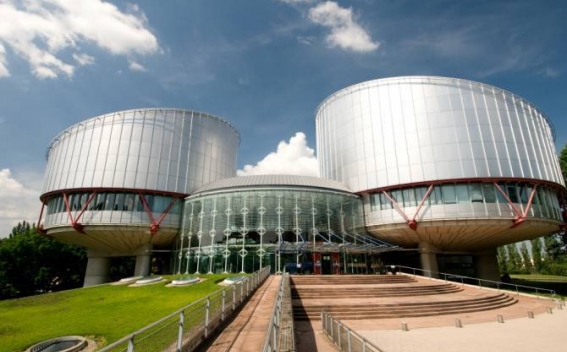 The European Court of Human Rights is examining Armenia’s appeal relating to ensuring the fundamental human rights of six Armenian servicemen who have been captured on May 27 in the morning by the Azerbaijani forces in the bordering area of Gegharkunik province, ECHR representative told TASS.

“Such a request has been submitted to the Court, and it’s now being examined. We cannot provide further details for now”, the Court representative said.

On May 27 Armenia applied to the ECHR with the purpose to ensure respect of the fundamental human rights of six Armenian servicemen who have been captured by the Azerbaijani forces.

The Office of the Representative of Armenia before the ECtHR has submitted request to the European Court of Human Rights to indicate interim measures under Rule 39 of the Rules of Court against Azerbaijan in the name of the individuals taken as prisoners of war while carrying out engineering works in the bordering area of the Gegharkunik province early in the morning on May 27.

The submitted request aims to ensure respect of the captives’ rights to life and prohibition of torture envisaged by the European Convention on Human Rights.