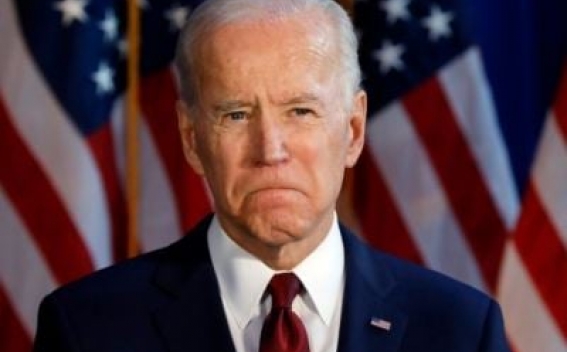 Iran will never receive nuclear weapons under my presidency, he said noting that he would discuss the situation over Iran with Rivlin.

Biden added that he had ordered airstrikes on targets of Iranian-backed groups in Iraq and Syria, which, according to Washington, attacked American troops.

The president explained that he was guided by the second article of the American constitution, which allows the commander-in-chief to resort to military action in self-defense.

The American leader also noted that his commitments to Israel are unchanging and that he is unwaveringly committed to the self-defense of the Jewish state. The head of the White House expressed support for the normalization of Israel's relations with the countries of Africa and the Middle East. The United States and Israel intend to continue to work together to strengthen peace and stability in the region, the US President said.

He said that very soon he will receive the new Israeli Prime Minister Naftali Bennett in Washington.

Rivlin noted that Israel has no better ally than the United States and that democratic values ​​bind the two countries.