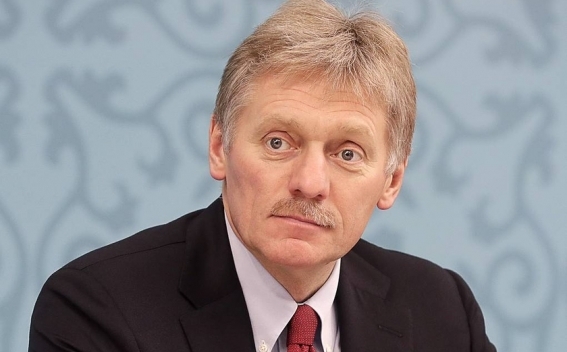 Moscow is ready to welcome the European Union’s mediation in talks on the Nagorno-Karabakh issue, provided they help implement the existing agreements, Kremlin Spokesman Dmitry Peskov told reporters on Wednesday, reports TASS.
"If mediation efforts bring stability and predictability, and facilitate the implementation of the existing agreements, they should be welcome. On the whole, work in this direction is going well," Peskov noted, when asked to comment on the statements from EU members about plans to join the trilateral talks on Nagorno-Karabakh.
The Kremlin spokesman pointed out that the trilateral agreements on Nagorno-Karabakh between the leaders of Russia, Azerbaijan and Armenia had been reached "with the active engagement of President Vladimir Putin". "He maintains contact with both [Acting Armenian] Prime Minister Pashinyan and [Azerbaijani] President Aliyev. We are currently focused on the issues related to the implementation of the agreements that were reached earlier," Peskov emphasized.
Հայերեն На русском