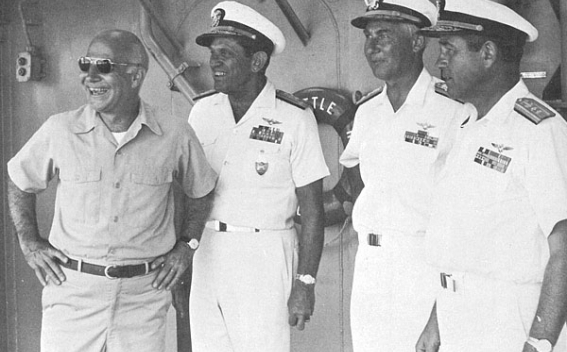 Robert Ignatius, a former US Navy Minister in the administration of President Lyndon B. Johnson, was the highest-ranking military of Armenian origin in the history of the United States. 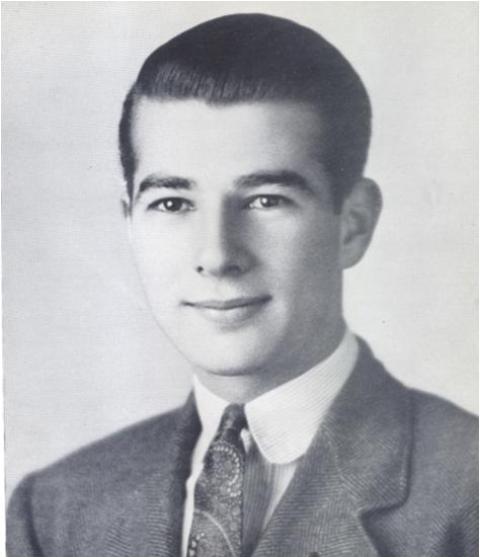 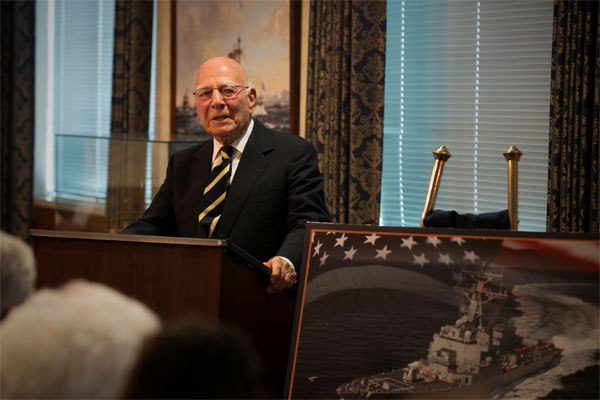