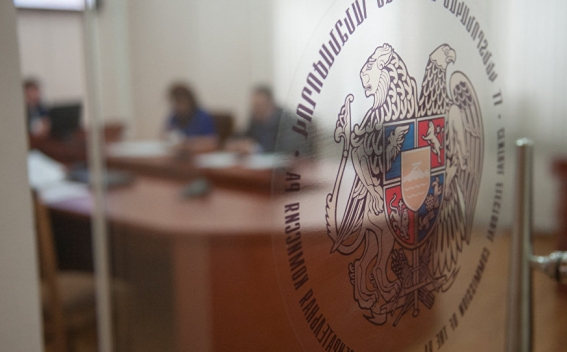 In Ijevan, the CCP won by an absolute majority of votes. A total of 10,300 citizens voted for the ruling party, whereas 1,964—for the opposition Armenian Revolutionary Federation-ARF Dashnaktsutyun Party. In Ijevan, out of 33,009 voters, 12,383 took part in the voting.