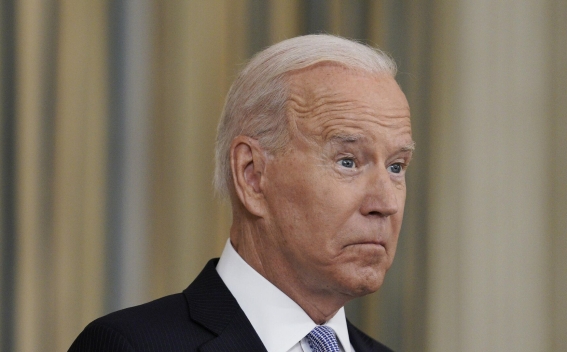 White House spokeswoman Karine Jean-Pierre commented on the plans of the current US president Joe Biden to participate in the elections for the post of head of state in 2024. About this she reported on air on CNN.

Jean-Pierre revealed Biden’s plans for the 2024 election and confirmed his intention to run for a second term.

She also refuted claims from the New York Times that Biden’s age, 79, is a problem for him to run for a second term. She stressed that the US administration is not focusing on this aspect. Jean-Pierre noted that Biden is focused on working for the citizens of the country and improving their lives.

Formerly former President of the United States Donald Trump declared about an attempt to deny him participation in the next elections. He blamed this on the House Select Committee investigating the storming of the Capitol on January 6, 2021.