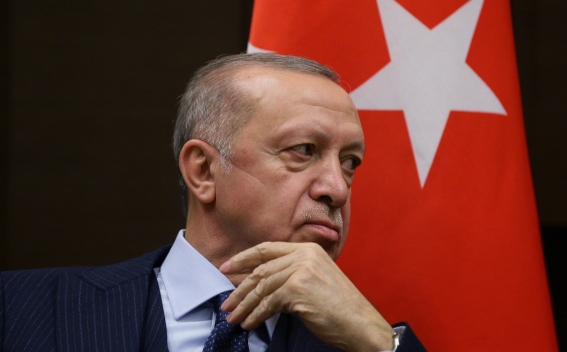 Turkish President Tayyip Erdogan will discuss the war in Ukraine with German Chancellor Olaf Scholz at talks in Ankara on Monday, his office said, as both countries press on with efforts to secure a ceasefire 19 days into Russia's invasion, Reuters reports.

NATO member Turkey shares a maritime border with Ukraine and Russia in the Black Sea and has good ties with both. It has said the invasion is unacceptable and voiced support for Ukraine, but has also opposed sanctions on Moscow, while offering to mediate.

Ukraine said on Sunday it was working with Turkey and Israel as mediators to set a place and framework for talks with Russia, after Turkey hosted the foreign ministers of the warring nations for the first high-level talks last week.