Biden Says US Would Defend Taiwan Militarily From Invasion 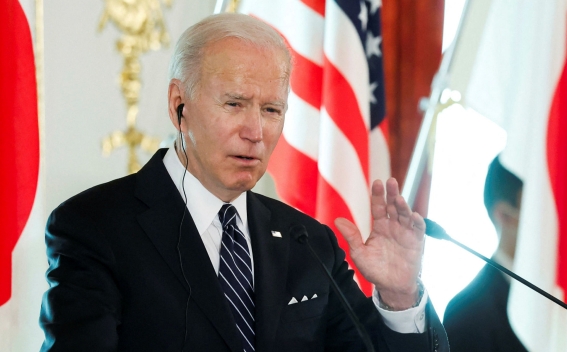 President Biden indicated on Monday that he would use military force to defend Taiwan if it were ever attacked by China, dispensing with the ''strategic ambiguity'' traditionally favored by American presidents in outlining what the United States would do in such a volatile scenario, The News York Times reports.

At a news conference with Prime Minister Fumio Kishida of Japan during a visit to Tokyo, Mr. Biden suggested that he would be willing to go further on behalf of Taiwan than he has in helping Ukraine fend off Russian invaders.