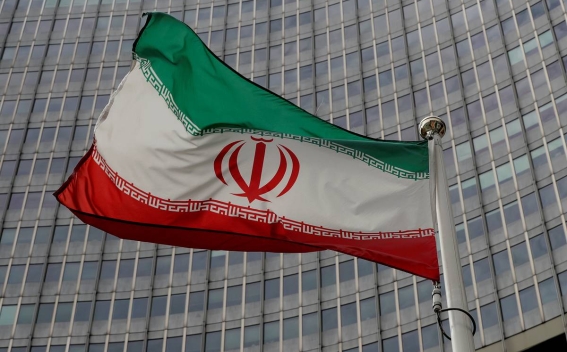 Iranian Foreign Minister Hossein Amirabdollahian said Tehran will submit its final conclusion regarding the conditions on the revival of the 2015 nuclear deal on Monday night, according to Armenpress Tasnim news agency reports.

In comments on Monday, Amirabdollahian said Iran is going to send its final conclusion about the JCPOA talks to the European coordinator in written form at midnight.

The final phase of the talks is currently at its first stage, the Iranian foreign minister added, reiterating that if the US observes Iran’s red lines and guarantees that Iran will fully enjoy its economic benefits, a deal will be achievable.