There Will Be No Early Elections In Turkey: Erdogan 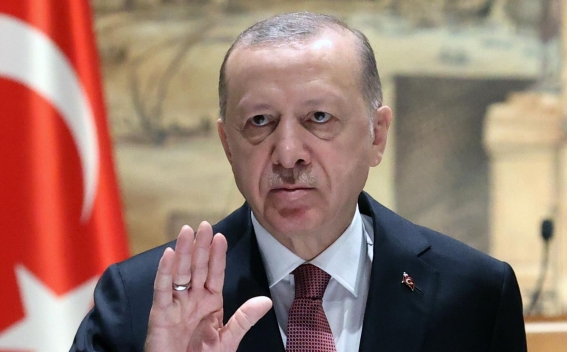 Turkish President Recep Tayyip Erdogan once again stated that there will be no early presidential and parliamentary elections in the country, they will be held on time, that is, in June 2023.

Earlier, Erdogan said that he will fight for the presidency of the country in the elections, which, according to him, will be held in mid-June next year.

''There are no elections in November, elections are in June next year,'' Erdogan said during a conversation with youth representatives in Van.

General elections in the country – both presidential and parliamentary – will be held in Turkey in June 2023.