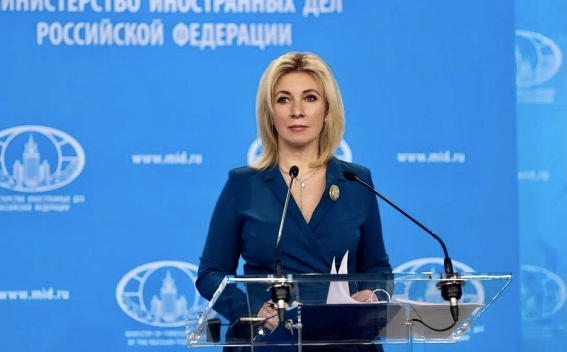 Moscow doubts the sincerity of the statement of Washington to continue the cooperation with Russian within the frames of the OSCE Minsk Group Co-Chairmanship format, Russian Foreign Ministry spokeswoman Maria Zakharova said at a weekly press briefing in  response to the question of Lurer news program, Armenpress reports.

“If Washington and Paris had really considered important the unique mediation format of the OSCE Minsk Group Co-Chairs, they would not have ignored that mandate approved by all participating states of the OSCE and would not have demonstratively stopped the contacts with the Russian Co-Chair on February 24 without any consultation. This caused an irreversible damage to the work of the Co-Chairs. And now they are making such statements”, she said.

Zakharova said that the United States and France have not provided yet a concrete explanation over this step.

She stated that Russia is interested in the normalization of the relations between Armenia and Azerbaijan.