Brussels Is Not Our Boss- Viktor Orbán 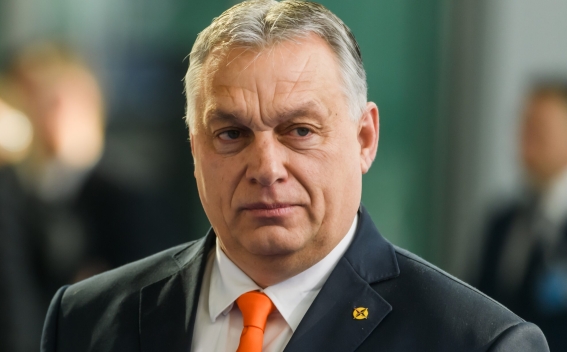 According to the Hungarian Prime Minister, European unity is not something the member states follow, this is rather something that they themselves are creating, HUNGARY today reports.

Viktor Orbán expressed his opinion about the EU’s joint decision-making in a Facebook post on Monday. The Prime Minister cited an answer he gave to a journalist at their joint press conference with Austrian Chancellor Karl Nehammer in Vienna last Thursday.

At the press conference Viktor Orbán was asked about European Union sanctions against Russia and whether Hungary was ''following European unity.'' The Prime Minister explained that it is not the Member States that are ''following'' European unity, but they themselves that are creating it:

Viktor Orbán wrote in his Facebook post – and said at the press conference – that he does not want to ''fiddle'' with other member states when there is a debate about sanctions for example, but wants to ''contribute our own views to a common European decision''. ''That is why we are involved in every decision; we always give our opinion. And if a position comes up that we do not agree with, we will make it clear,'' he explained. Viktor Orbán stressed:

''Brussels is not our boss. We are an independent sovereign Hungarian nation.''