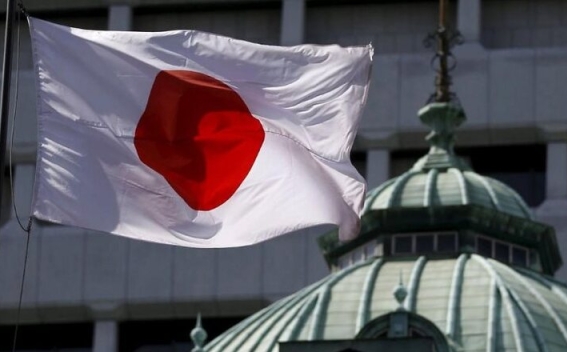 Japan's Prime Minister Fumio Kishida has confirmed the line-up of his new cabinet, with Finance Minister Shunichi Suzuki remaining in his post, a government spokesman said on Wednesday, SWI reports.