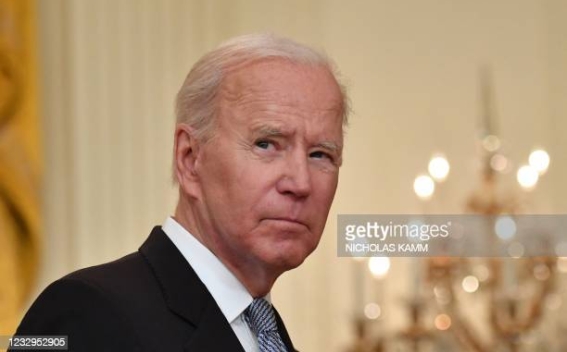 US President Joe Biden will travel to New York in September to attend the 77th session of the UN General Assembly, the White House press service announced on Thursday.

According to it, on September 18, the US President is to travel to New York. On September 19 and on September 20, the president will attend the 77th session of the General Assembly, TASS reports.