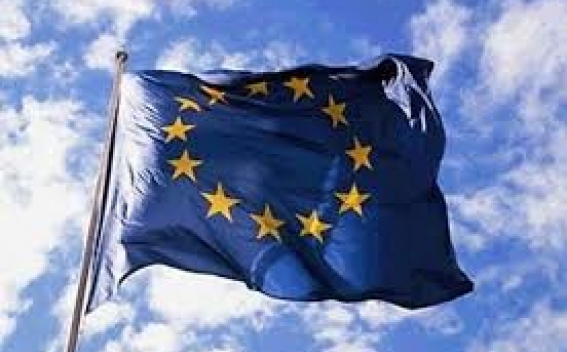 The European Union called Armenia and Turkey to normalize relations after the Pope called the massacres of Armenians in the Ottoman Empire the first genocide of the 20th century, Associated Press reports referring to spokeswoman to the EU foreign policy chief Maya Kosyanchich.

According to her, the EU calls countries to "consider the adoption of additional meaningful steps that would pave the way for a full reconciliation."