Azerbaijan Envies the Republic of Nagorno-Karabakh 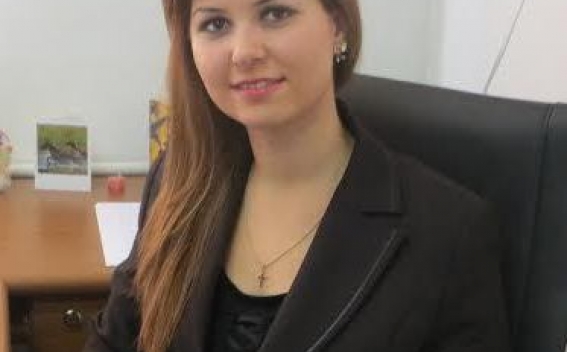 The joining of Democratic Party of Artsakh (DPA) to European Free Alliance (EFA) is a very important achievment and shows that even not being internationally recognized, through the promotion of democracy and human rights, Artsakh, despite many difficulties and the situation of "no war, no peace" was able to establish such a political system that fully corresponds to the European standards.

EFA distinguashes with its ideology - "Europe of the Peoples" and promotes the main European values and rights - the right of self-determination of peoples, human, civil and political rights, democracy, autonomy and independence, etc. It is noteworthy that one of the cornerstones of EFA’s ideology is the right of self-determination, which many do not want to respect.

For this achivement, of course, a great role has played the European Friends of Armenia, who raised awarness among EFA MEPs about the situation in Nagorno-Karabakh, built strong relationship between the DPA and EFA, which led to Democratic Party of Artsakh's membership to this Alliance.

The reaction from the Azerbaijani side did not come late. As expected, Azerbaijan in a real hysteria condemned this step by the EFA, calling that the case of Nagorno-Karabakh Republic has nothing to do with self-determination, as it had no such right. Of course anyone, who has even not so deeply studied about the process of gaining independence of Nagorno-Karabakh, would note that  this happened according to the Constitution of the Soviet Union and the special law on the right of self-determination. Moreover, people of Artsakh in a referendum expressed their will – that is to become an independent country. This is a fact...

As for the Azerbaijan's claims about DPA's not compatibility with European Free Alliance, then it is obvious that it is nothing more than Azerbaijan's another expression of war rhetoric and a kind of envy. The international community continues even more intensely condemning Azerbaijan for the violation of human right and freedom of expression, and now a country, which Azerbaijan calls "is not an independent country" shows all signs of democracy and compliance with the European standards. If previously these were merely words, then now with DOA’s joining the EFA, the truthfulness of these claims are proved. This in its turn makes us assume that this is just the beginning of NKR’s path in strengthening cooperation with Europe and the next stages will be much more productive and higher in their level.