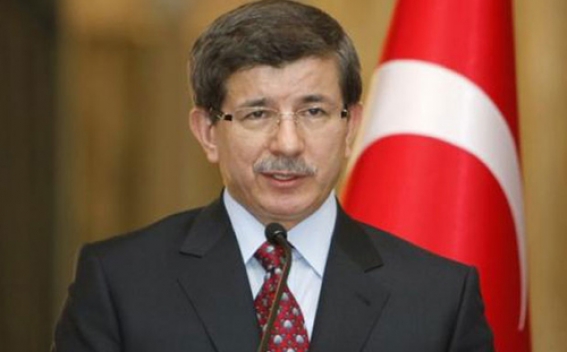 In an interview with the Turkish Kanal 24, the Prime Minister of Turkey Ahmed Davutoglu accused a "third party" for no normalization of the Armenian-Turkish relations, Armenpress reports referring to Anatolu Agency.

Even not referring to the fact that Turkey has not ratified the 2011 protocols on the normalization of the Turkish-Armenian relations, he only declared that "third parties are constantly digging into the problem" and for that reason there is no normalization of the Armenian-Turkish relations. He also accused the Armenian Diaspora saying that the main aim of the latter is to revenge from Turkey.

He also called the "third parties" to let Armenians and Turks "solve their problems together and together reveal their world."

A country which is always trying to become a third party in various cases has no moral right to come up with such criticism. As for his words as if third parties hinder the solution to the existing problems of Armenia and Turkey, then Turkey, first of all, should find the problem in its own rhetoric and state policy.