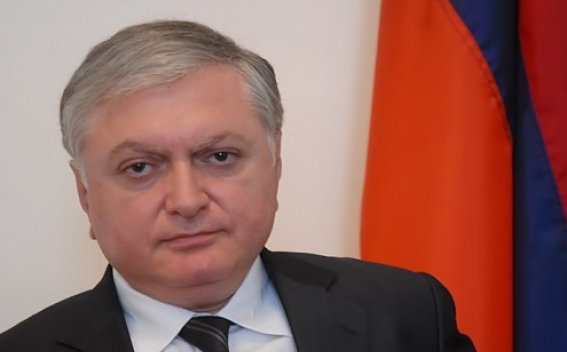 In recent years, Turkey criticizes all – the Pope Francis, the European Parliament, France, Russia, Germany, Austria – because the international community speaks in a language it does not understand.

Armenian Foreign Minister Edward Nalbandian said on April 27 in a joint press conference with Foreign Minister of Belgium Didier Reynders NEWS.am reports. In this regard, he said, the Turkish side should think.

According to Foreign Minister of Belgium Didier Reinders, his country for many years urges Armenia and Turkey to work together. "The Parliamentary Assembly of the Council of Europe initiated the discussion in that direction. I would like to say that Belgium will initiate activities to develop an appropriate awareness. I think we should organize an international conference, as well as to bring different approaches and points of view together concerning different issues,"  Didier Reynders said.