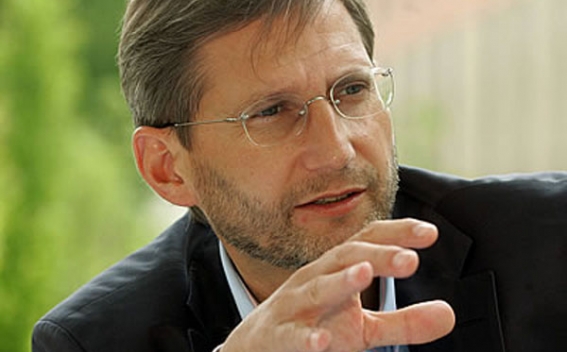 Commissioner Johannes Hahn explained  Ankara's "very harsh" reaction on the issue in the context of elections coming up in June.

"This may be quite popular in parts of the country and among certain parts of the population. But what worries me are the long-term consequences.  The seeds of an anti-European and anti-Western stance are thus sown, which from today's perspective makes a future (EU) entry very difficult," he was quoted as saying in an interview.