Armenian Church in Turkey Would be Turned Into a Hotel 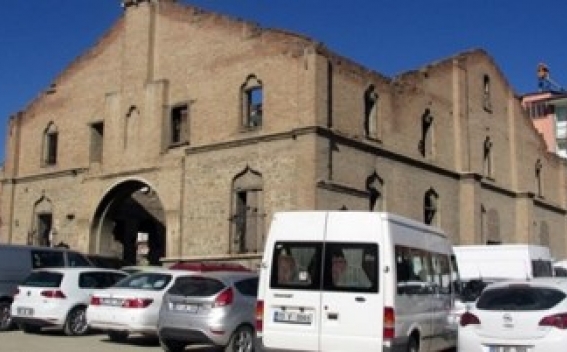 The Armenian Protestant Church in Turkish Elazig city (historical Harput), which is now used as a parking lot, would soon become a hotel, reports Erkir.am, citing the alert of Turkish journalist of Armenian origin Aris Nalji.

It should be noted that the Armenian Protestant Church in Elazig is considered to be a Turkish cultural heritage. But on the basis of the information given by the journalist, this fact didn’t interfere for making this decision.

The man, who is using the territory of the church as a parking lot, has applied to the relevant authorities and got the permission for turning the church into a hotel.