China and Australia signed "Most Liberal Free Trade" Accord 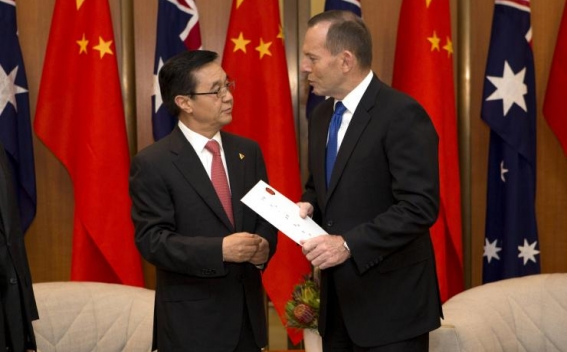 China's Commerce Minister has titled the trade agreement between China and Australia ''The most Liberal Trade Agreement'', which was signed in Canberra on Wednesday. The agreement is designed to boost trade and investment relationship between the two countries, Ibtimes reports.