US Allocates Additional 20 Million in Defense Assistance to Georgia 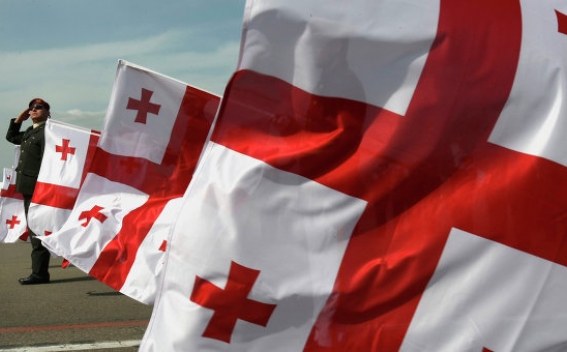 The US Department of Defense declared that  the United States plans to allocate an additional $20 million in defense assistance to Georgia, Sputnik News reports.

"The leaders reviewed ongoing US security assistance to Georgia's armed forces, including plans for the $20 million in additional funding in 2015 through the European Reassurance Initiative."

After meeting the Georgian Minister of Defense Tinatin Khidasheli in Washington, DC the US Defense Secretary Ashton Carter noted that the United States, together with its allies, remains committed to "supporting Georgia through the NATO-Georgia Commission and the Substantial NATO-Georgia package agreed at the 2014 Wales Summit."