The EU Should have Differentiated Relations with Armenia and Belarus 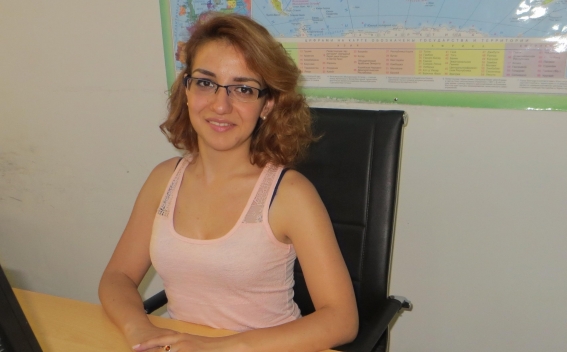 The recent announcement of the Foreign Minister of Luxemburg, which put Armenia and Belarus on equal levels and there was an impression that the EU develops similar agreements on cooperation with the two countries, is unacceptable.

European integration of Armenia and Belarus are not only on different levels, but the nature of their relations with the EU, the announced goals and the path also differ radically.

In July, 2013 Armenia had already met all the necessary conditions for pre-signing the Association Agreement, had completed the negotiations over the Agreement and the EU had declared that the process is completed.

Belarus, however, has not met the EU requirements, moreover, it has not even started negotiations over the agreement. The existence of political prisoners, harassment of the opposition and civil society, as well as other issues on democracy have always left Belarus out of Association Agreement negotiation process. The EU sanctions against Belarus imposed in 2010 are still there.

If we compare the index of the Eastern Partnership, by two of the three criterias Armenia is ahead of Belarus. The same applies to the press freedom index of the EaP countries, where Armenia has 955, while Belarus 502 points. In fact, with some of the parameters Armenia is equal or even ahead of EaP leading countries.

The new agreement that will become the new legal basis for the EU-Armenia relations, is going to be based on the already recorded results of these relations, also on the negotiated and completed Association Agreement with necessary changes. Therefore, the RA-EU new agreement can in no way be put on the level or be compared with the EU-Belarus agreement.

Otherwise, the reforms announced by the EU in relations with its partner states  and establishing more flexible relations, that would meet their requirements and expectations will in no way be realized. In such case policy of the EaP, which is in crisis, will be put under question.

Armenia has many times declared that it is ready to continue its reforms and cooperation with the EU at the same pace taking, of course, into consideration Armenia’s EEU membership. Retreating from the level of the existing relations and from the achievements we have cannot be acceptable for us.