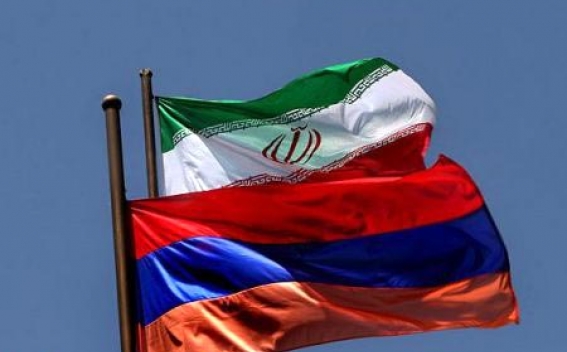 A delegation of 65 Armenian businessmen and trade people headed by Armenian economy minister are expected to arrive in Tehran on Monday to participated in Iran-Armenia Business Summit, Iranian Mehr News Agency Reports.

On the ocassion Levon Aharonian, president of the Armenia-Iran Joint Chamber of Commerce (AIJCC), talking to the reporters noted that Iran and Armenia had a trade volume of $400mn in last Iranian year (March 21, 2014- March 21, 2015) that could be improved following the plans laid by experts.

The official recounted that bitumen, oil, industrial lubricants, and soybean oil were among the major articles exported from Iran to Armenia while on the opposite direction sheep, waste aluminum and cast-iron were the major items imported.

Aharonian explained that the visit will be made to develop trade and business level of cooperation and the visitors are slated to meet their Iranian partners and counterparts at numerous sessions scheduled.