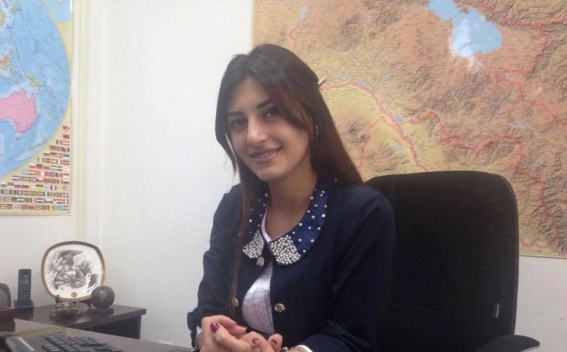 The Eurasian Economic Union (EAEU) is still in the process of formation. This process can be divided into the two main parts: the formation in terms of accomplishment of internal processes and the formation in the perceptions of the international community. In spite of certain peculiarities the actions are taken towards the first part. As for the second part I observe some progress. In this context the steps undertaken by the EAEU to have its place and role in the world economy are of particular interest.

The most recent example of this is the official offer by the EAEU to the EU still in the second half of the last month; the one which received official response by the President of European Commission Jean-Claude Juncker. In spite of some uncertainties in the official response letter and the preconditions brought in it (connected with the Ukrainian Crisis), the consideration of possibility of deepened cooperation and strengthened trade relations is already essential and meaningful fact.

Taking into consideration the fact that we do not speak about “state-to -state “ or “union-to-union” cooperation  it should be noted that the process of development and the preparation of the final document for the cooperation between these two economic unions will be hard and comprehensive process. It should also be mentioned that in spite of difficulties it is not an impossible one; the fact that is proved by the international experience (for example the cooperation between the EU- MERCOSUR, EU-BSEC (Black Sea Economic Cooperation)).

What refers to possible political obstacles then nowadays the start of cooperation is both in the interests of the European Union and the Eurasian Economic Union. However it should not be excluded either that the process for cooperation can be delayed taking into consideration the inevitability of the impact of political interests. However all in all we can state there is mutual commitment for cooperation which is based on the realization of economic profits. And the fact that the economic profit is the most strongest motif is not a secret for anybody.