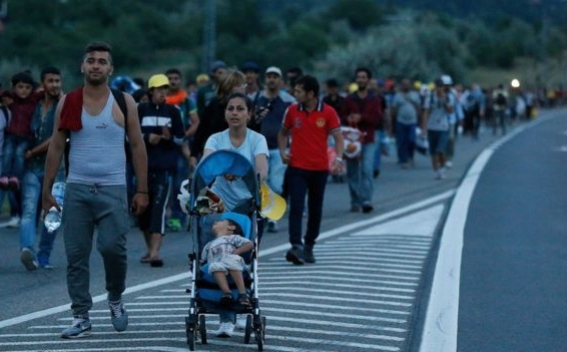 On December 17 in Brussels, Turkey and eight EU countries as well as the EU Commission will together discuss the Syrian refugee issue, Hurriyet reports. Germany, Austria, Sweden, Greece, Netherlands, Luxembourg, Belgium and Finland will determine the number of refugees they would accept from Turkey legally

It should be reminded that in order to stop illegal flow of migrants to Europe, the EU Commission has been trying to encourage EU countries to accept a certain number of refugees. The acceptance process of the refugees will begin in the first six months of 2016. As Hurriyet informs, the plan can be suspended in the case of no substantial decrease in the number of refugees reaching EU countries through illegal ways.