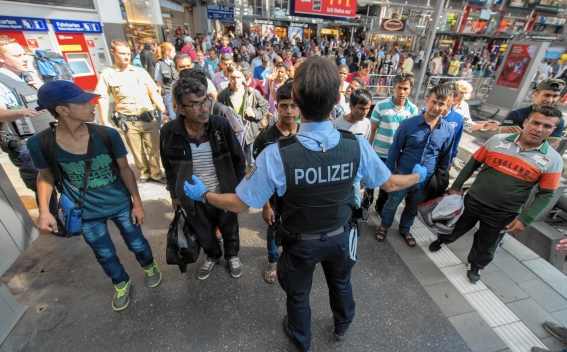 More than 200 migrants, mainly from and , have started legal proceedings in seven courts in North Rhine–Westphalia in western against the country's Federal Office for Migration and Refugees, Sputnik News reports, referring to local media.

According to the Rheinische Post newspaper, the refugees are urging the migration authorities to accelerate their asylum applications process so that they can work and study.

The publication also noted that nearly 250,000 unprocessed applications for migrants in were pending at the Federal Office for Migration and Refugees in the summer, while currently the number amounted to 360,000.