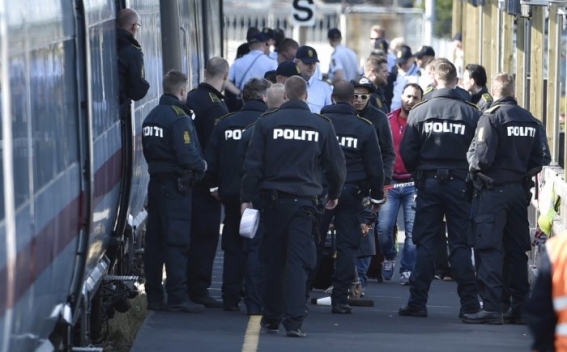 is to pass controversial legislation according to which asylum seekers have to give cash or valuables worth more than €1,300 to help cover government expenses on room and board.

The so-called "migrants bill" has already been revised after facing criticism from the political spectrum, Euronews reports.

According to some sources may establish a public auction to sell valuables seized by police from refugees, as there is likely a national market for gold and jewelry.