Russia-West Cooperation on the Stabilization of Oil Prices is Temporary 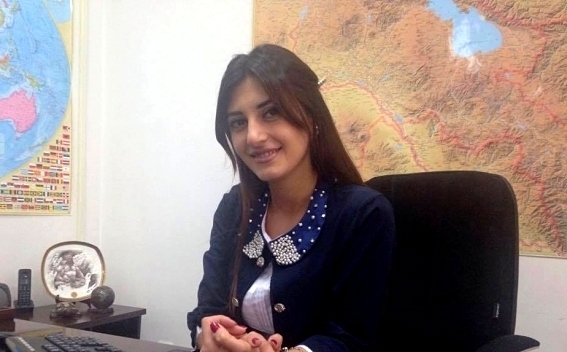 The information on the possible negotiations between the Organization of Petroleum Exporting Countries (OPEC) and the Russian Federation in February, about which the Russian Energy Minister talked yesterday, and which was quickly denied by OPEC delegates, was a kind of a "test". Oil major players, before making such an important decision, wanted to understand how such sacrifice would impact on the stabilization of oil prices. By saying sacrifice, I mean decrease in the quantity of oil extraction - step, to which some oil-producing countries have stubbornly refused to resort. Two-day price statistics showed that the oil market is still "breathing" and is ready for positive changes.

I think that in February, however, in the session with the participation of Russia the question of limiting oil production will be touched upon, and even if the sides do not immediately agree to start negotiations, on the background of those discussions growth in oil prices will be recorded. Of course, the dynamics of oil price increase will go in parallel with the negotiation process, but the overall crisis in the market will be eased.

Here, however, we must also consider another problem: the return of oil prices to their previous levels will not be so quick. In this sense, regardless of whether the agreement will be or not, 2016 will be z year of  oil crisis.

As for Russia-West cooperation, I think the readiness for cooperating over oil prices should not be confused with 'reconciliation' in general. It is still early to talk about reconciliation, taking into account the fact that there is no guarantee that the question of limiting oil production will be on the agenda of OPEC February session or it will be possible to agree over this issue.